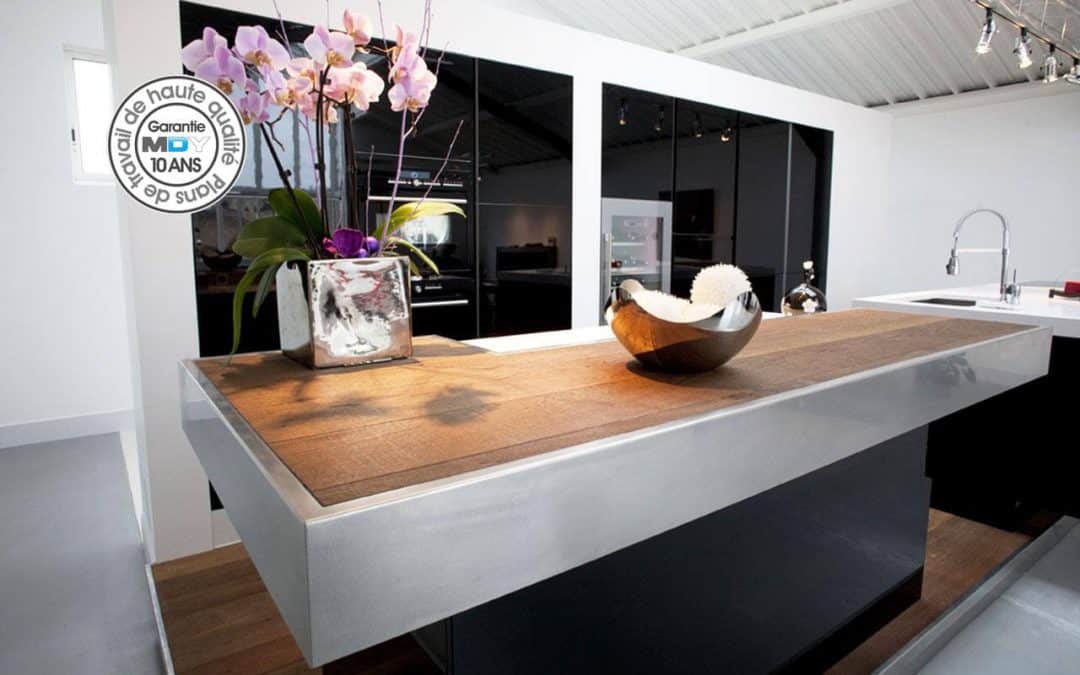 In May 2017, the World Association of Synthetic Stone Manufacturers (A.St.A) had obtained the condemnation of silence from the company MDY and its director Philippe Ledrans for having launched an alert to the authorities and consumers on the dangers of heavy metals and many chemicals found in Quartz kitchen tops on which consumers prepare their meals.

On February 22, 2018, the decision rendered by the Magistrates of the Versailles Court of Appeal is unequivocal:
The judgment requested by the A.St.A against MDY at the Versailles Commercial Court is reformed, because it is clearly stated that there was no denigration or unfair competition.

Thus, it was recognized that MDY and its manager acted in the name of the precautionary principle and were right to alert consumers to the risks to their health by publishing the alarming report of the Research and Expertise Institute. Scientists of Strasbourg (IRES).

Condemned, the A.St.A will have to finance the studies of a college of independent experts who will have to investigate the potential dangers of this material used as kitchen worktops, furniture or interior fittings.

The wisdom of this new court decision is reassuring for the protection of consumers’ health.